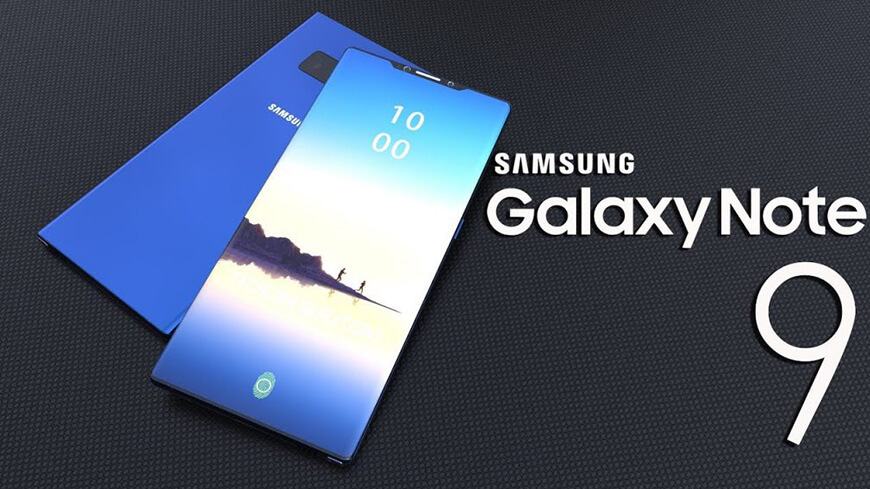 Now a day’s people like cool and stylish phones. They like to show their phones in gatherings. So if you are a Samsung phone lover, you will be happy to hear that Samsung is about to launch a new model, Samsung note 9. It is in the news already. The inauguration ceremony will be held in Brooklyn, New York. Samsung will be hosting itself in which they are unrevealing the features and specifications of the phone. Here are the specifications of the phone, according to rumors.

There are some specifications of the phone according to the news so that you can compare it with note 8:

According to rumors, Other than the big screen, there is no key difference between note 8 and note 9. But it will be confirmed after the launch of note 9.

Other then technical features, specifications that are circulating are about the color and figure print. It is also a rumor that the phone has a headphone jack, and it is also said that the scanner will be fixed in the display, but it is not true; it moves along and cannot make the camera blur.

Now a day’s Samsung is striving in the market and launching new models and updates. When it comes to android, people prefer and trust Samsung. People are now looking forward to maintaining their status; the company is following Apple or not.

Talking about the price, that was shocking at the time of note 8. But it’s up to the company what price is set this time. It takes a few days to start the sales, or it can be started after launching the phone.

If you have any issues, then come to Repair Advise for Samsung repair in Philippine.