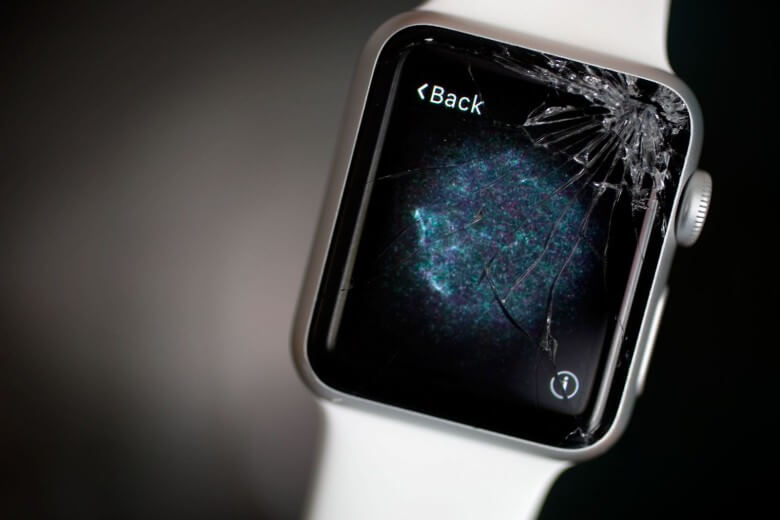 The Apple iWatch series is considered as an incredible and amazing piece of technology. Nowadays, they are known as perfect smartwatches and useful gadgets. These iWatches are easily available in the retailer shops, or you can get them as second hand iWatches too.

To begin with, it is all initiated with iWatch series 1. They got immense popularity globally and now have become a great purchase for its targeted audience and everyone. iWatch is capable enough to receive messages, emails, and different notification on hand gadget. At first, the original Apple iWatch was introduced in 2014 but officially released in April 2015.

Though Series 4 of iWatch was implausible, the Apple iWatch Series 5 replaced it in no time. iWatch Series contains exclusive features, including new hardware, finishes & watchOS 6 out of the box.

The Apple Watch Series 4 was a leap forward for all the industry-control wearable. It contained exclusive features and wonderful looks as compared to its prototype. iWatch Series 4 was slim, fast with the larger screen than its forerunners. Additionally, there was introducing multiple health features in iWatch series 4, including fall detection, an ECG, and enhanced heart sensors.

However, after the introduction of iWatch Series 5 on September 10, 2019, people said goodbye to iWatch Series 4. It was released on September 20, 2019. Nevertheless, this most up-to-date smartwatch is available in the US, Puerto Rice, The US Virgin Islands, and 38 different other countries worldwide.

As per the general perception, there is a strong similarity between iWatch Series 4 and Series 5, but factually, this most recent gadget has a flatter and a bigger screen than its precursor. The latest iWatch series 5 runs a new Apple S5 chip inside a 64-bit dual-core S5 processor. Additionally, it has 32 GB storage that is 16GB more than its previous model.

The battery timings of iWatch S5 are quite perfect, and you can use it for more than 18 hours without a break. Similarly, its health feature contains hearing health, women’s mobility, heart health, and, correspondingly, the innovative Apple Research app.  The Apple Watch Series 5 has pre-installed watchOS 6. watchOS 6 features is an innovative feature that contemplates the on-device app store for the first time. The marvelous app measures ambient noise levels that not only protect hearing but assure long-term Activity trends.

No matter Apple is one of the finest brands, its products can face serious issues. That’s why; we are here to fix all such cases and provide you 24X7 customer support.

So, do you have a damaged iWatch? Did you break it accidentally, or your kid threw it in the water? No matter whatever the problem is, we can repair it translucently.

Iwatches and Their Common Issues We Deal

We are the leading and professional iWatch repairers in the Philippines. We have a team of experienced technicians, so we assure you the premium quality iWatch repair services using the latest equipment.

What Makes Us Better Than Others?