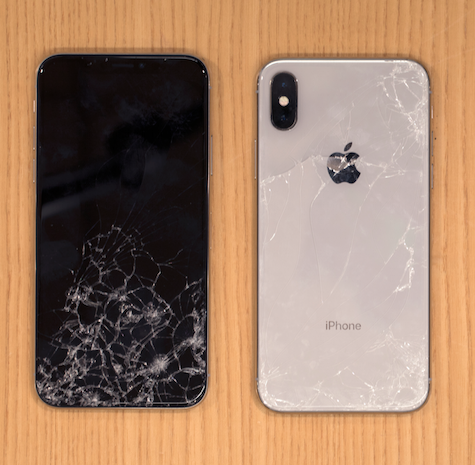 For 10 years, apple introduced outstanding Smartphone series. From iPhone 1 to iPhone X, the company never disappoints its customer. They launch a new model every year, and every model has unique features. iPhone brought tremendous changes in the world of Smartphone devices, and the company is leading the world. The 18th succession and the most successful shot launched by Apple is iPhone X. the phone gained a lot of attention as the demand increases in the Philippines.

In almost all the countries, including Philippines, iPhone X seized the whole world’s attention because of its extraordinary features. Its round edge to edge display and screen display attracted millions of customers from all over the world. iPhone X gives you the face ID recognition from a security point of view. Other features include a true depth camera, wireless charging, A11 bionic processor.

iPhone X also has some problems like other phones, which create a problem for users during phone usage. Some common issues faced by iPhone X are:

iPhone users usually complain about the problems like during updating iCloud; the phone gets stuck. If you are facing this issue, restart the phone because force restart resolved this issue. For force restart, press the volume up and then down button, press the side button, and hold it until the Apple logo appears. The phone will reboot in this way.

The cost of screen repair is very high, starting from 530 SGD. It is the most increased charges as compare to other iPhone series.

How to resolve the issue?

During activation, an error occurred in your phone. When a green bubble message appears instead of blue, it means that iMessage stops working. To solve the issue:

If the issue is still there, contact with professional to get the repair in a proper way

When the app store icon is not green on your phone, there must be an apple issue, so you have to wait for a moment and don’t take any action. But if the problem is still, then:

The main reason to choose a third party is that nowadays, people rarely get time from their routines, and they avoid standing in a long queue. So they prefer to relay on nearby steadfast service.