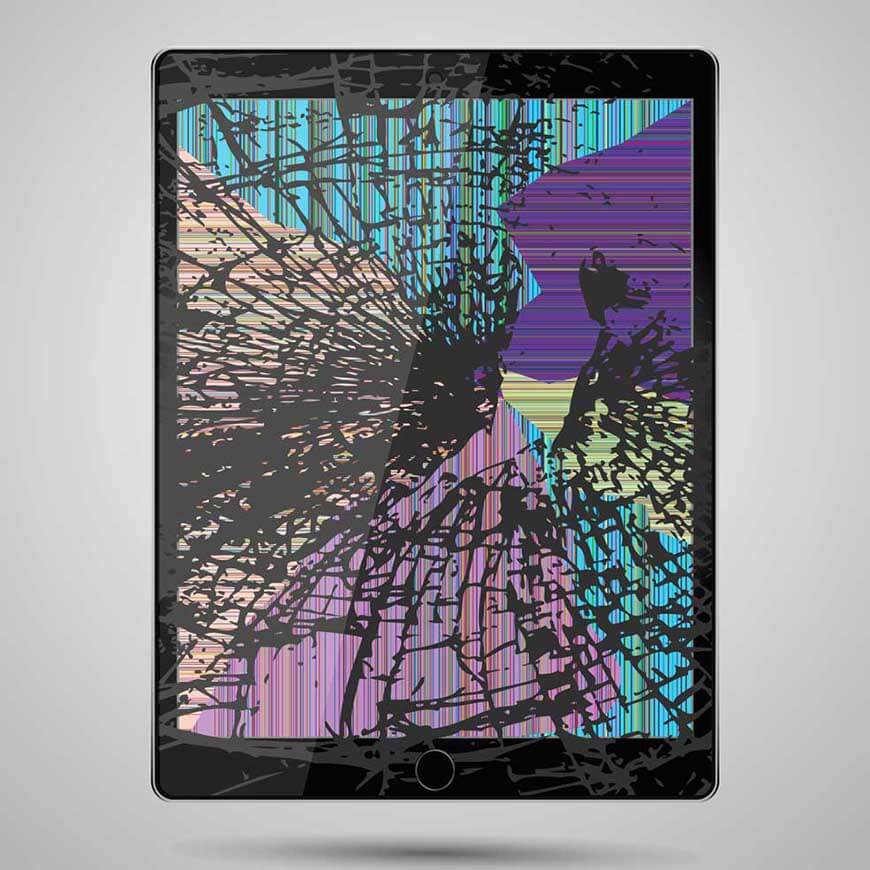 iPad Pro is one of the best Productions of Apple. The device got the attraction of millions of users due to its features and performance. Many lovers of iPad Pro in the Philippine, and when it comes to tablets, they only prefer apple devices.

There are so many features that make it special. The 9.7-inch model and 12.9-inch model are the two versions of the iPad Pro. Storage capacities are also different such as 32GB, 128GB, and 256GB. The weight of the device is 437 grams.

It also has a retina screen and multi-touch functions. Camera features with 12 MP allow the user to capture the moments with high quality. IOS 10 is considered as the best operating system.

iPad Pro has got a retina screen with LED-backlight and multi-touch function. It has also got a 12MP high-quality camera that allows its users to capture some of the most amazing features. Its iOS 10 system is considered one of the best mobile operating systems across the world.

Damage issue occurs when the device falls off or drops by someone. No matter what the issue is, it damaged needs a repair or replacement. In this case, the reliable option is to get the issue fixed by the iPad repair service center.

Freezing of screen while using the device or app is the issue reported by users. Users complain that the screen becomes unresponsive. If you are having any issues like this, then it’s better to come to us to resolve the issue.

Flickering of the screen is the basic issue that occurs while using the tablet. But this is not the issue which you can fix at home. For repairs, you have to come to the apple service center in Philippine to gets the issue fixed.

iPad also has some issues regarding charging. If there is an issue of charging or your device gets a message of “no charging” while plugging in the charger. It means the iPad needs repair.

iPad Pro is one of the best Products with a powerful battery, but it also gets a Problem like other devices. If you experience any issue regarding battery, such as it takes more time for charging or it gets drained too quickly, it is better to consult with a Professional repair or iPad service Provider as soon as possible.

Where to go for iPad Pro repair?

If the device gets an issue, then you can contact the Apple service center without any delay. The technical staff or Professionals there will help you in fixing your issue. The cost of the repair varies according to the Problem. If you need rapid or fast service, it’s better to consult with us because we are providing a comprehensive iPad Pro service in Philippine. We can give you a repair service in less time at an affordable price as well.